Well, shiver me timbers and sharpen me sword!

“After a voyage filled with pillaging and plundering, the Jaded Jewel--a pirate ship captained by Redbeard, an old but dangerous pirate--is docked in a cove near Port Royal. As the pirates head into town to celebrate their homecoming and spend their gold and goods, a night of turmoil and trouble is sure to transpire.” 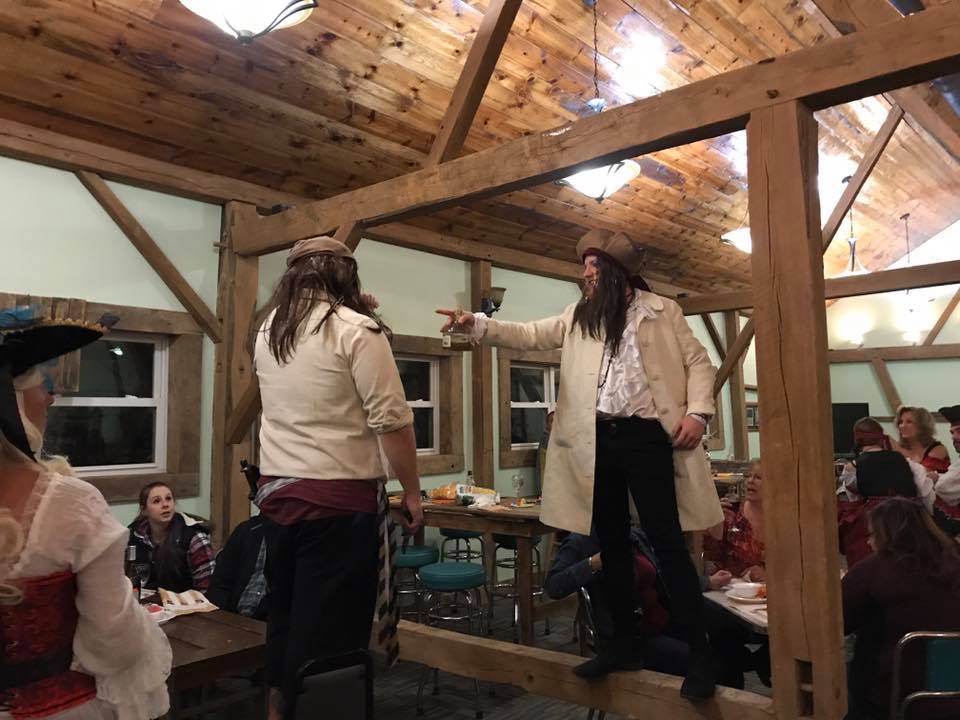 I talked with Amy Daubenspeck (Executive Director of the CVB) who organized this year’s murder mystery.

How did the murder mystery come about?

“We wanted to offer an event to the community later in the year that gives them something to do. A lot of times we consider the shoulder seasons, there are less things to do. The mindset was to have an event in November that was close enough to Halloween that people would still be in the mindset to dress up and be in costume. So we wanted to have something that we could offer that wasn’t too complicated but gave us some exposure, as well as being the host of the event. It also needed to align with our mission, which is to promote the area, to have people spend their time and spend their money here. And we’ve been able to accomplish that.”

How did this year’s murder mystery compare to those in the past?

“This is our fifth murder mystery and it has become wildly popular. Last year we had well over 200 people show up and it was a little harder to handle. So this year we raised the ticket price, only sold 100 tickets ahead of time, and sold out a month before the event. So not only did we have exposure for our organization, we were able to highlight Mitchell’s Orchard and help their business as well as bring people from outside of our community to spend their time and their money.” 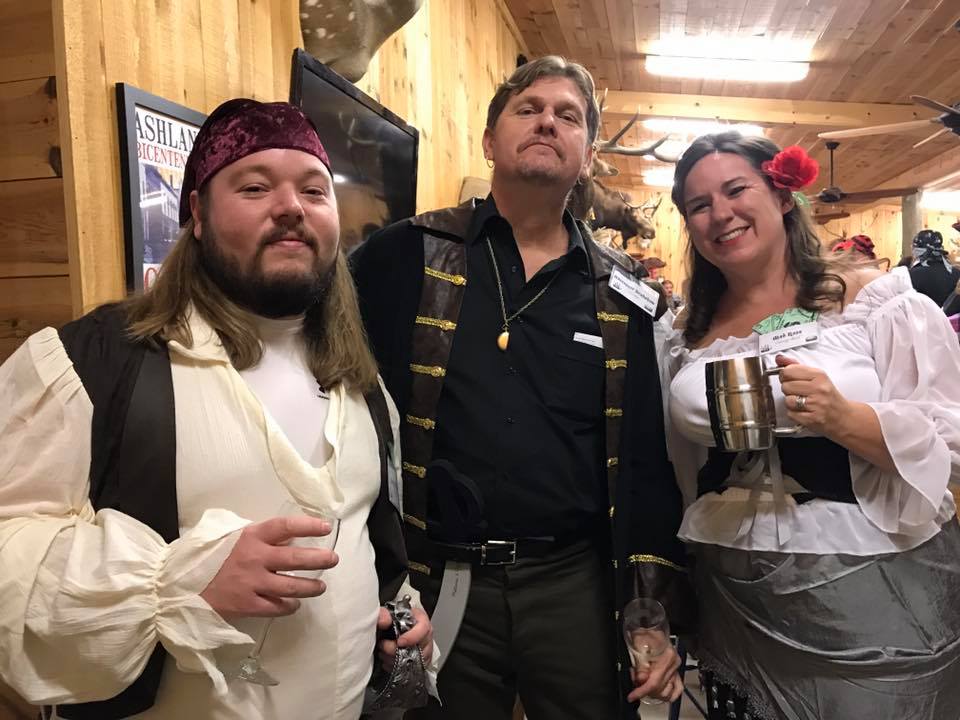 How did the pirate theme go?

“We got a lot of great comments about this particular one, that it was the best one yet. Being a pirate theme kind of lent itself to being a lot of fun. So I don’t know if it was just the theme, but we had more guests dress up than we’ve had in past years. We made a lot of little changes here and there that made it run more smoothly and we received a lot of great feedback.” 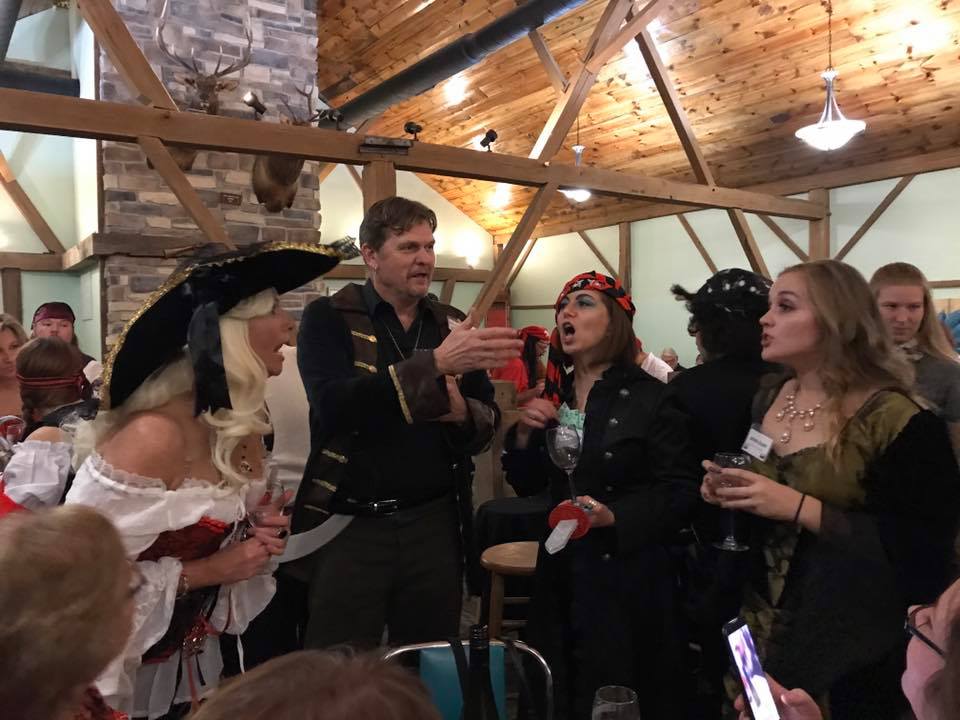 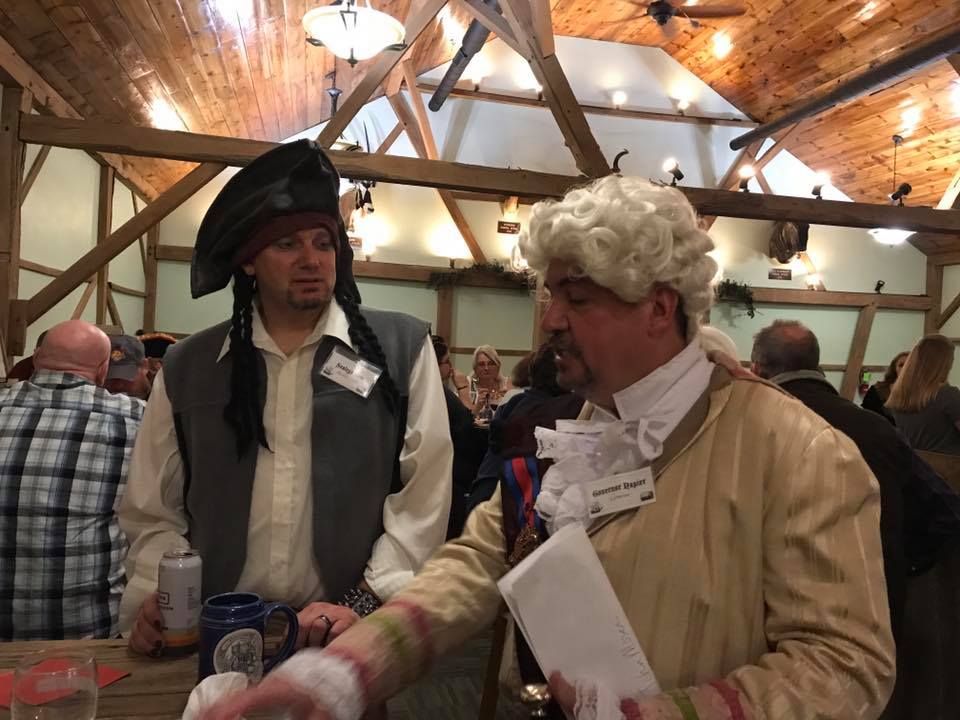 How is this murder mystery different from others?

“We found a really great formula for this. Typically when someone goes to a murder mystery, they are part of the mystery and they get the information and play a part. We do it a little differently because we want to entertain our guests. So we actually have a cast of volunteers that take on the persona of the mystery and it’s pretty much just improvisation. They get a character and a backstory and they know who they’re supposed to interact with. So the guests are immersed in it and they get a front row seat the cast interacting among them.” 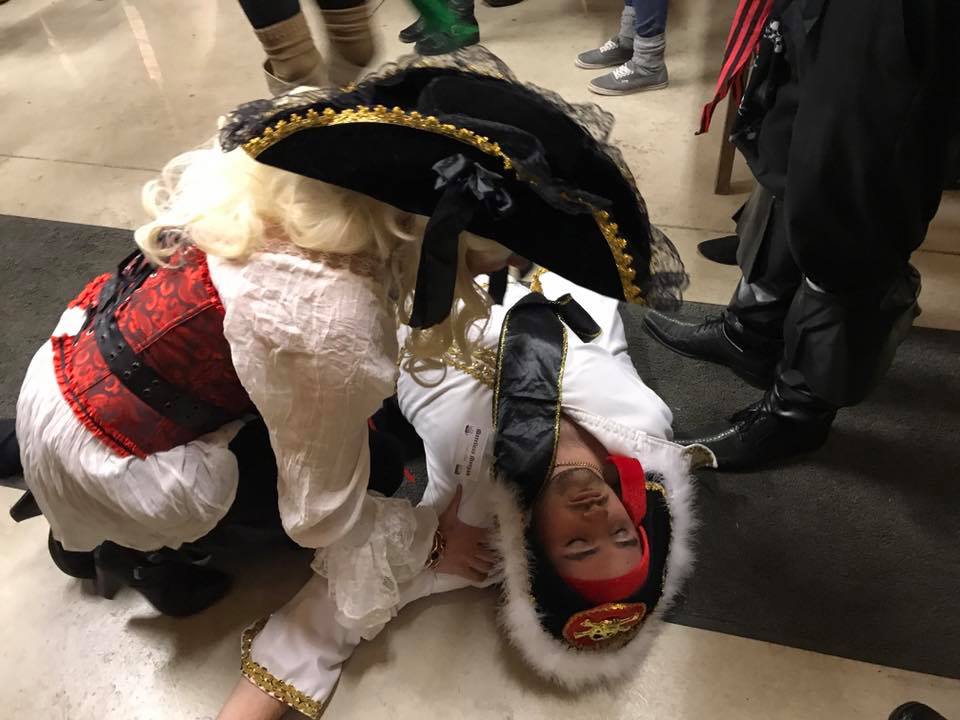 “I’m amazed at the amount of talent we have in our community. The people who volunteer their time to put this on for me, they’re what makes it great. We’ve had several people who have done it every year and it’s successful because they’re talented and they’re so much fun.” 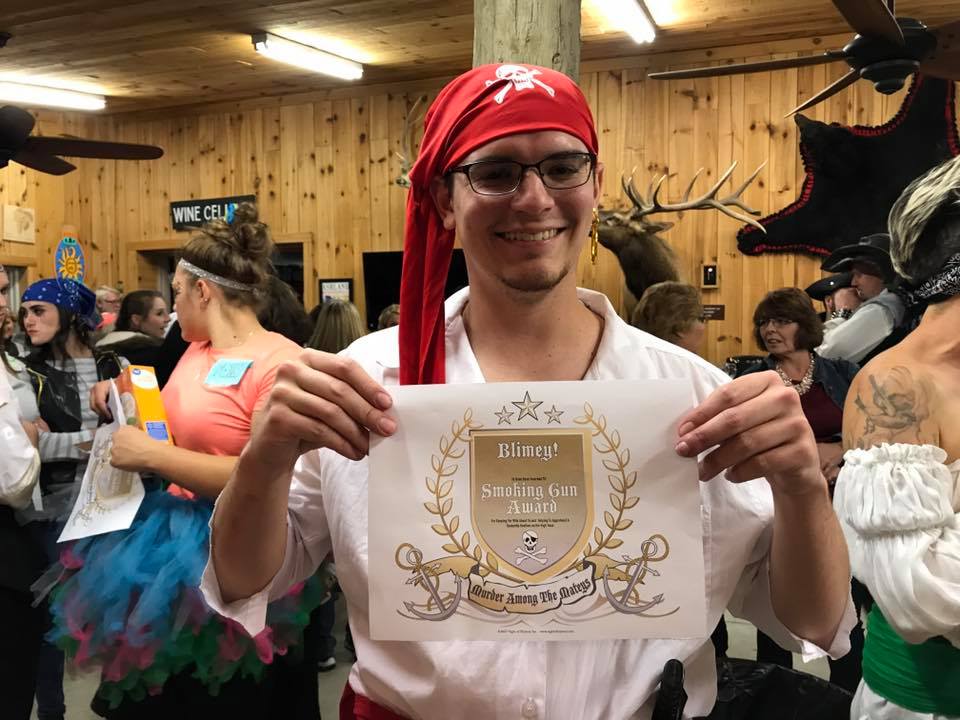 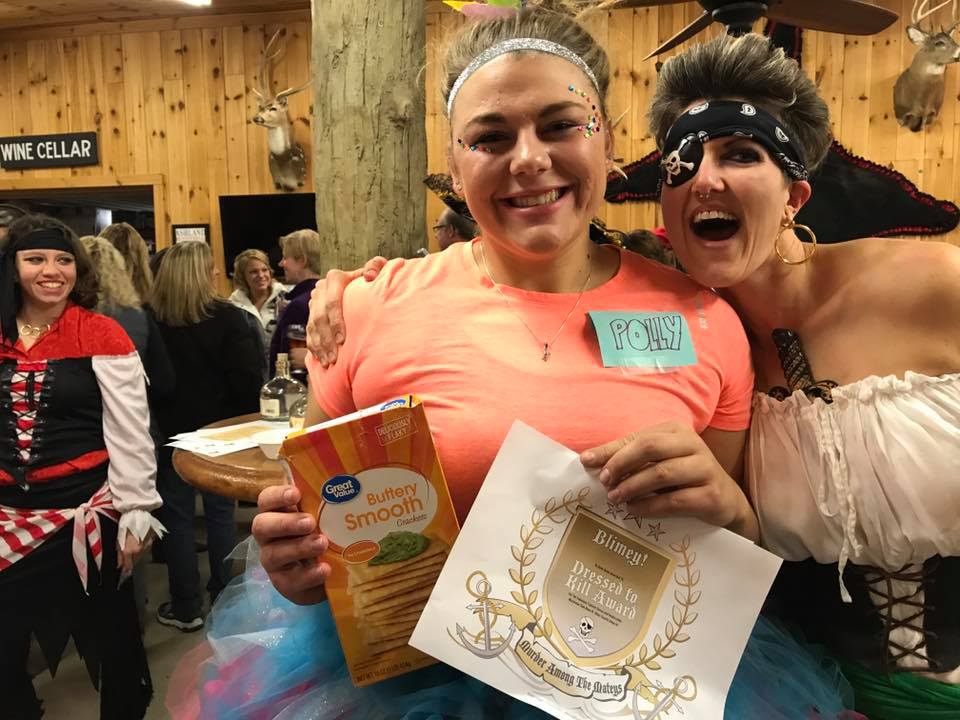 Be on the lookout for information about next year’s murder mystery! Check out the Ashland Area Convention & Visitors Bureau website at www.visitashlandohio.com or Facebook www.facebook.com/AshlandCVB for more exciting events happening soon!