Living in a Historic Home

You don’t have to go to faraway places in Europe to see historical buildings - they are right here in Ashland, Ohio!

A few weeks ago, I visited 841 Center Street, one of the houses on the Historic Ashland Home tour that took place in October. It was a very unique experience because I was able to meet the owners of the house, Christine and James Johnston. And boy, did they have a story to tell.

As soon as I stepped foot in the door, I could tell that the house was full of adventures. It was almost as if the spirits of the people who used to live there were still among us; watching and making sure the new owners were taking care of the house. I spent time talking to Christine and James about what it’s like living in a historic house like theirs. 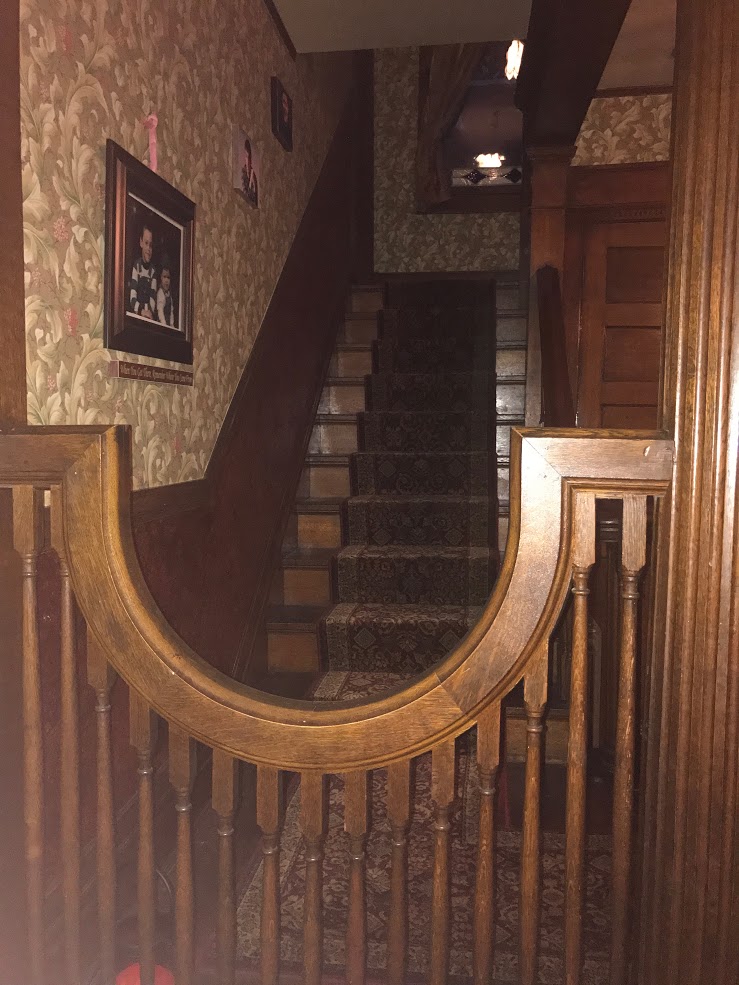 Christine said, “One of the things that drew us to Ashland was the property itself. Coming from Medina, we lived in the cookie-cutter colonial house that was built in the 1970s. But it was just never our taste. I was fortunate enough that I married someone who is a historic enthusiast like I am. The architecture and the age of the home truly drew us out to Ashland.” 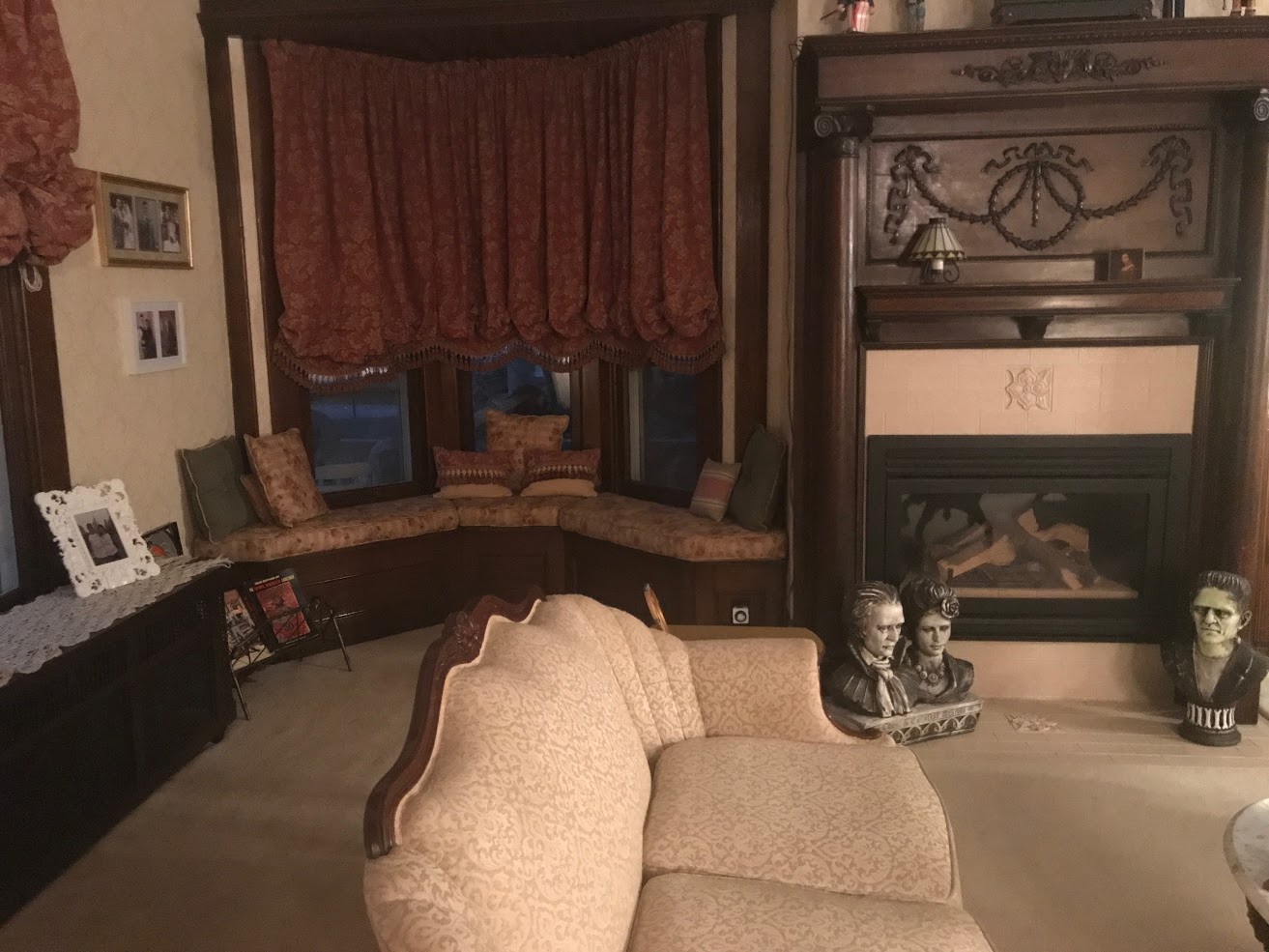 She also says, “To have family pieces that stay in generations, they all tell stories. It’s all about storytelling and the historic district has stories to tell. Even without my story, the house had a story before we moved here. The house was built in 1901 and the land has been here since the Indians were here in the 1500s.”

Kyle von Kamp is the president of the Center Street Historic District. He says, “Part of our mission is education, to try and get people here to see the homes, hear about some of the history of the homes, and hopefully appreciate the architecture. The best way to preserve these old homes is to have people learn about them and get excited about them, which is the goal.” 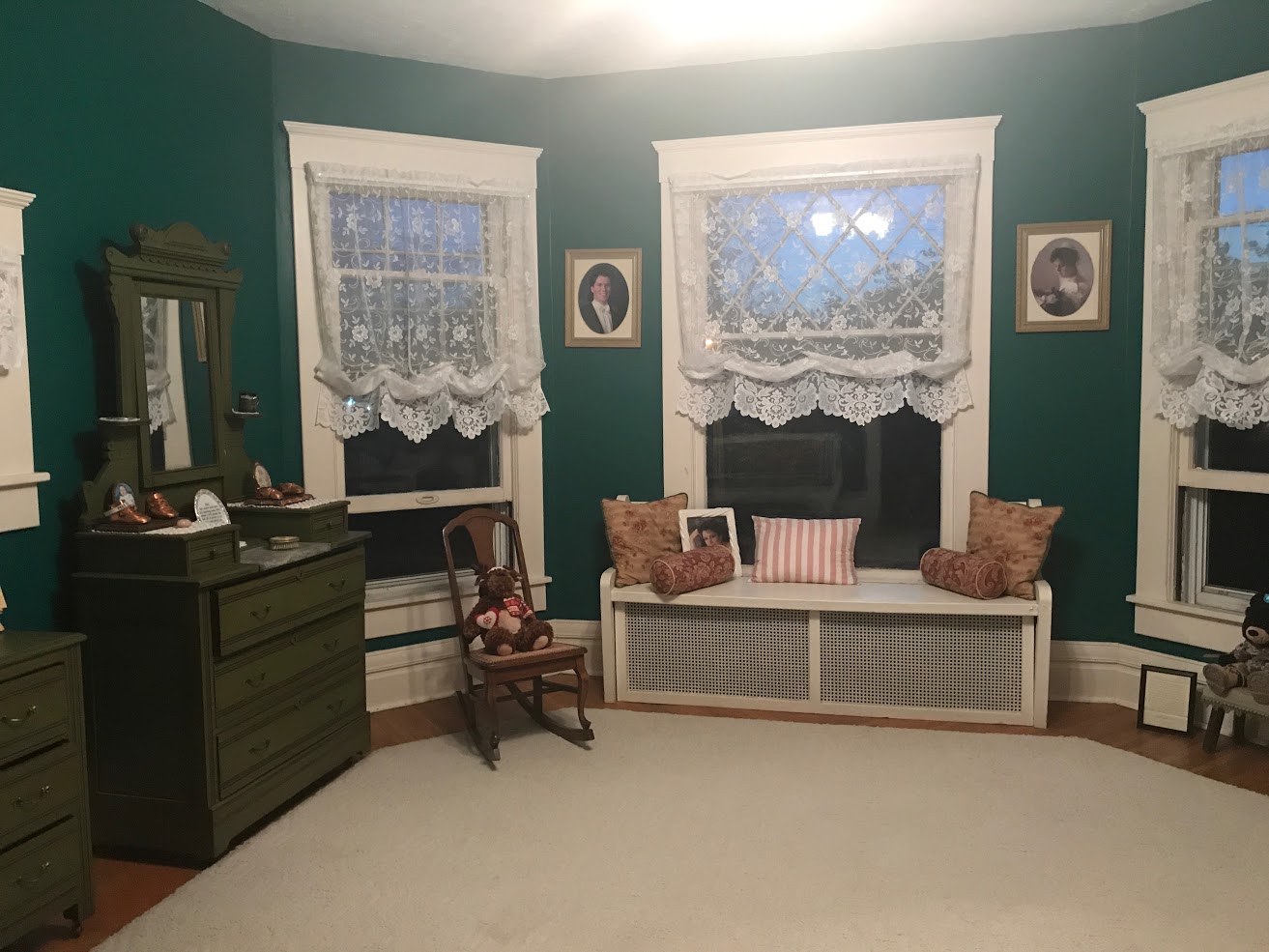 One of the events put on by the Center Street Historic District was the Historic Ashland Home tour. It was a chance for Ashland residents to truly view the history of this city.

He also says, “When you talk about what’s here in Ashland, I don’t think people realize the gems that are here. You can’t afford a nationally registered historic property in the bigger cities. It’s just amazing what is actually here.”

Something I found extremely interesting is the rich history of the Ashland neighborhood. Everything is connected - both the houses and the people and the families who used to live here.

Kyle said, “This home is a Freer home. The brother of this guy lived in the house next door. His parents lived down the street, his grandparents and aunt and uncle lived further down the street. Freer Field here in Ashland was named after them. It’s amazing; there was five or six generations of Freers and Myers who lived here on this street, in the Historic District.” 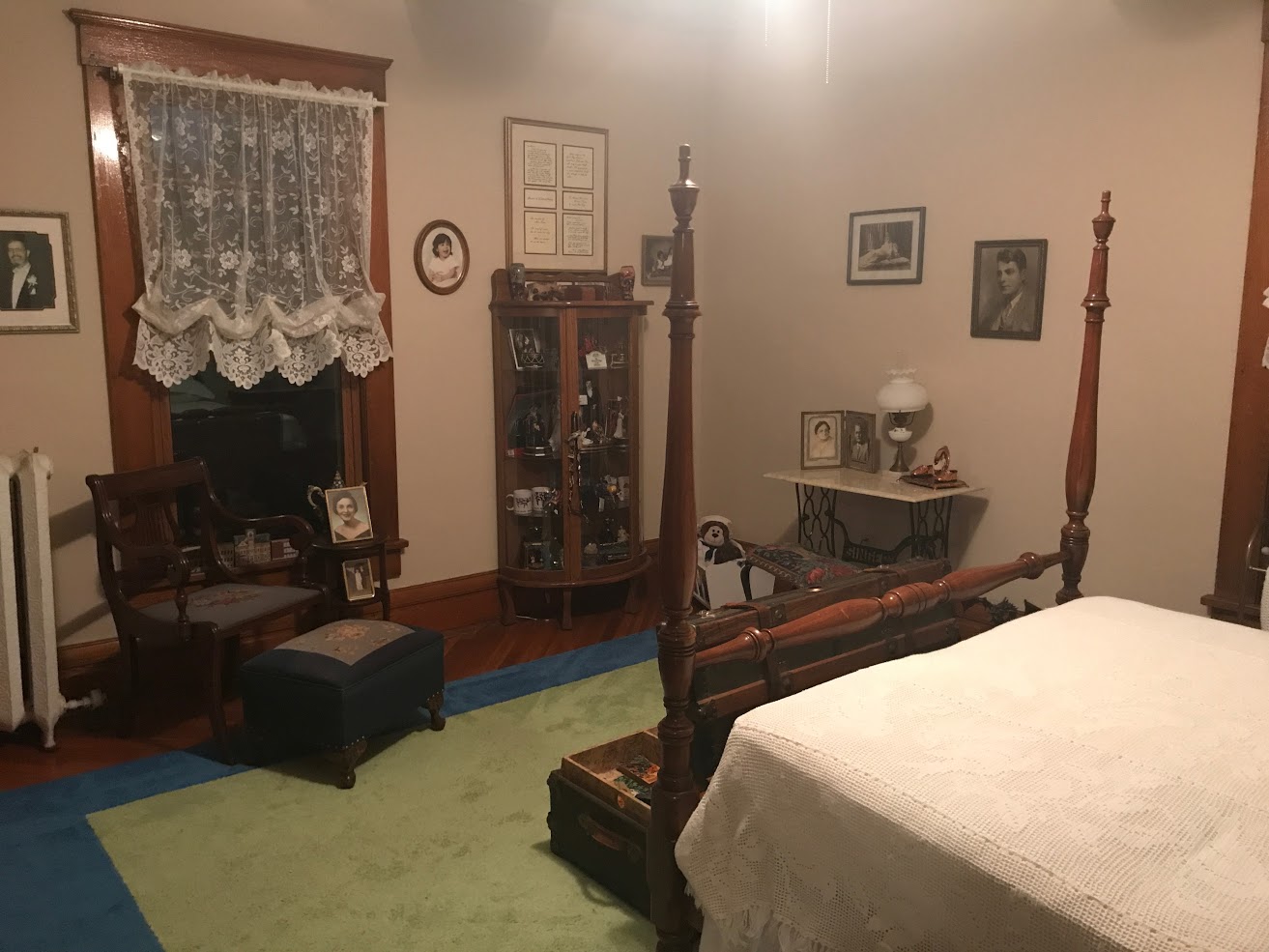 Christine says, “It’s all about character and neighborhoods. Nothing makes me happier than going out on that front porch in my swing and just hanging out. You can’t get that in a cookie cutter home for this price. When the realtor brought us in, I embraced the pillars. You can’t embrace a cookie cutter house at the front door. You just can’t.”