The balloonmeister is an individual who is in charge of the balloons and the race. He makes the fly or no fly determination, works with a safety and weather officer, and creates the flight tasks.

Balloonmeisters, or Competition Directors as they are sometimes called, have developed extremely complicated tasks for pilots to accomplish, and many pilots lose points for rules violations even though they flew quite well. Here is a sampling of some of the tasks competitors may be assigned to fly. This will give you an idea of the complexity of tasks that occur during competition.

Hare and Hound  All the balloons launch from the same site, usually a festival. One balloon takes off first and is the hare balloon. The other balloons are called the hounds, and they will launch a predetermined time after the hare. The hare lands at a suitable site and lays out a large fabric X, usually about 50 feet in diameter. The hound balloons attempt to drop their markers as close to the center of the X as possible. The closest marker achieves the highest score. 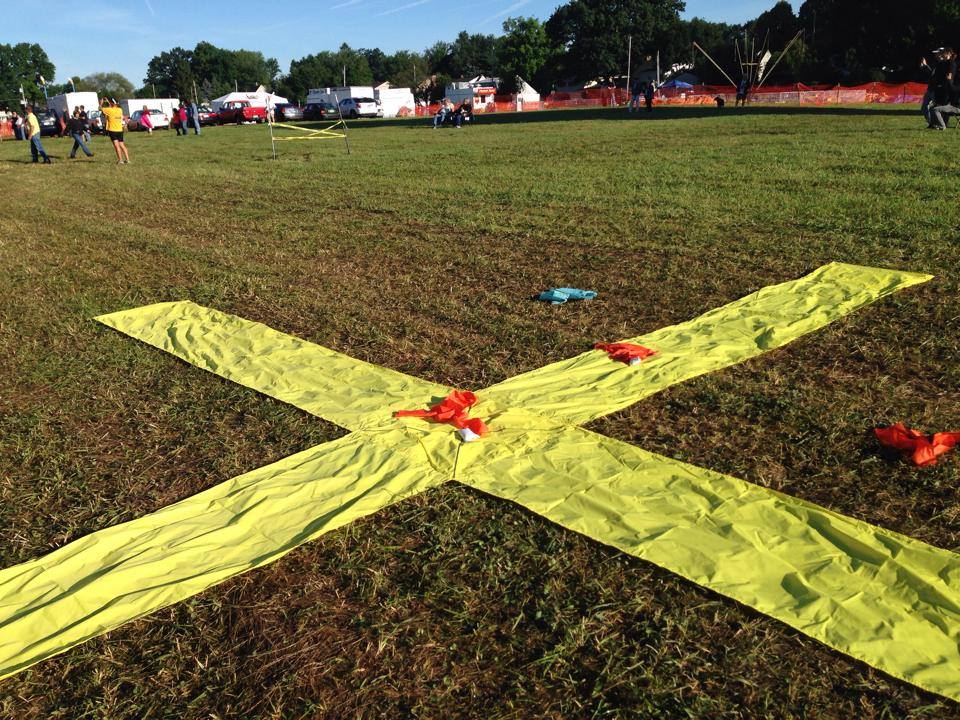 Minimum Distance Double Drop The judges define two scoring areas. The task is to drop one marker in each scoring area, with the shortest distance between the two markers achieving the highest score. Watch out, though - in an effort to get your markers as close together as possible, one marker might drift outside the boundaries of a scoring area, resulting in no score. 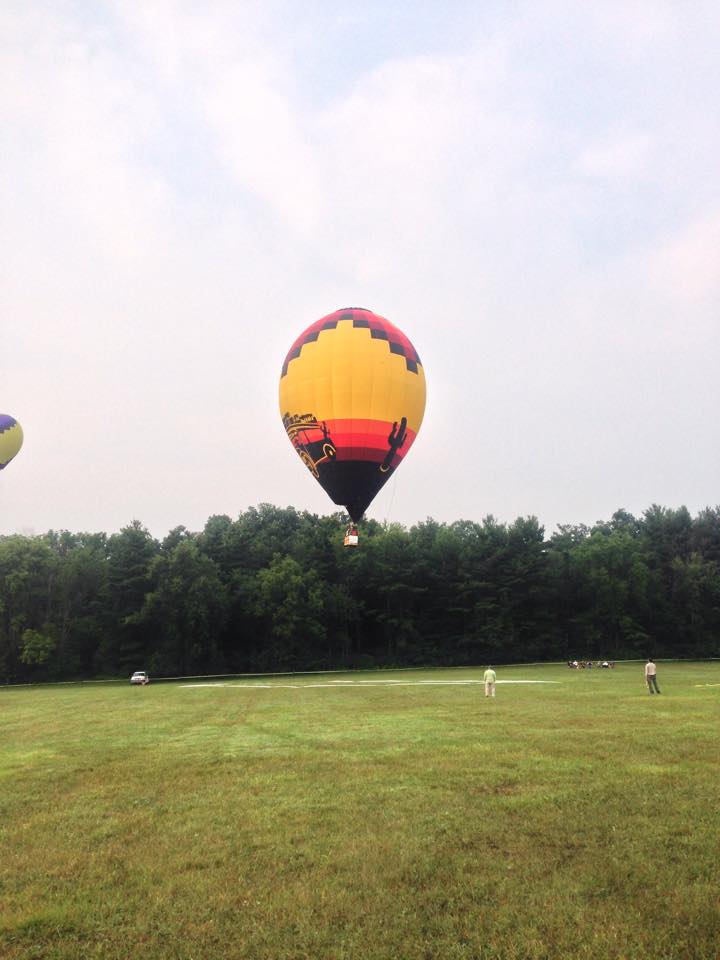 Greg says, “You have to have respect of other pilots and you can’t become meister right away. This position keeps the event going and helps provide enjoyment for people. There are no specific qualifications but you have to be willing to give up the event as a pilot.”

Prior to becoming balloonmeister, Greg was a pilot. He says, “Back in 2000, I bought a balloon ride for my mom for her birthday from a friend that was a pilot. I became part of the chase crew and instantly got hooked. I became a pilot just four years later, in 2004. I love flying my balloon.”

“I like seeing people’s faces when they fly for the first time, their reactions, exposing people to hot air balloons, landing in their backyard, in awe of the eight-story vehicle that can sometimes land in their backyard.”

Why should people come to the BalloonFest?

Greg says, “To experience something new and different. People should have the ability to see something completely at the mercy of the wind, operated in a precise manner.”

“Come out in the evening to see the nightglow! As it starts getting dark, we stand the balloons up in the field and we use a different burner mixture (oxygen and propane), which makes the balloons light up like light bulbs! The pilots keep the lights to the beat of the music or make their balloons look like candles flickering.” 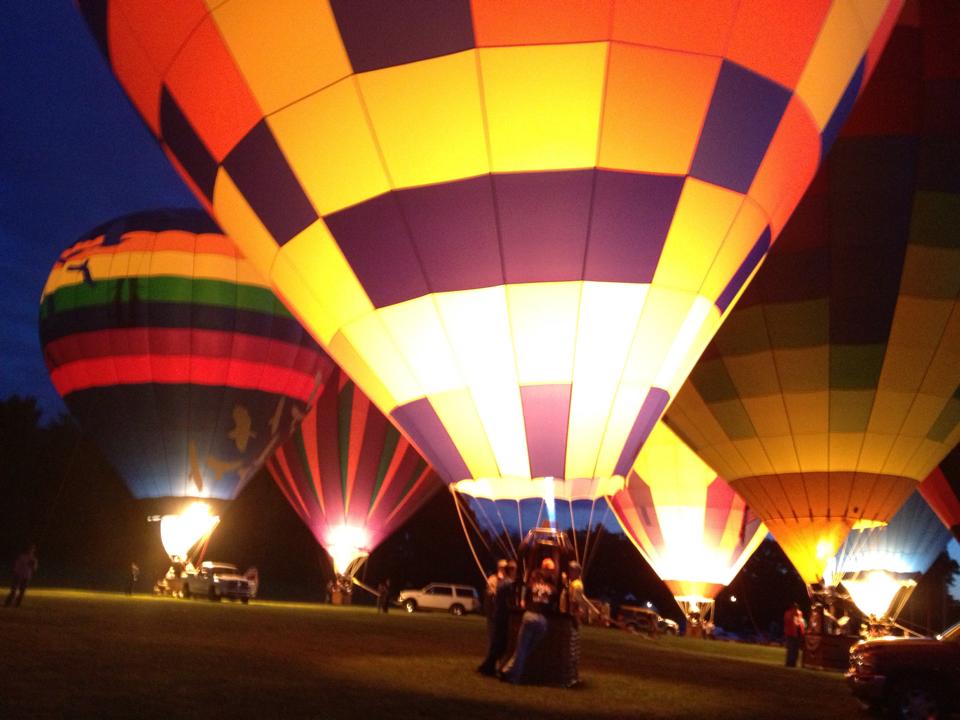 According to Greg, the best time to see all of the balloons together would be the evening launches from the field. Pilots take off 15-20 minutes after sunrise. “You also can experience the competition in the morning, with the balloons flying over the field. It’s pretty good precision flying, people maneuvering balloons up and down to get to the X. It all depends on what people are interested in seeing!”

For more information about this year's Ashland BalloonFest June 29-July 1, go to www.ashlandohioballoonfest.com.